Thank you for supporting our stage!  Please complete our

2021 events survey to help us plan next year. 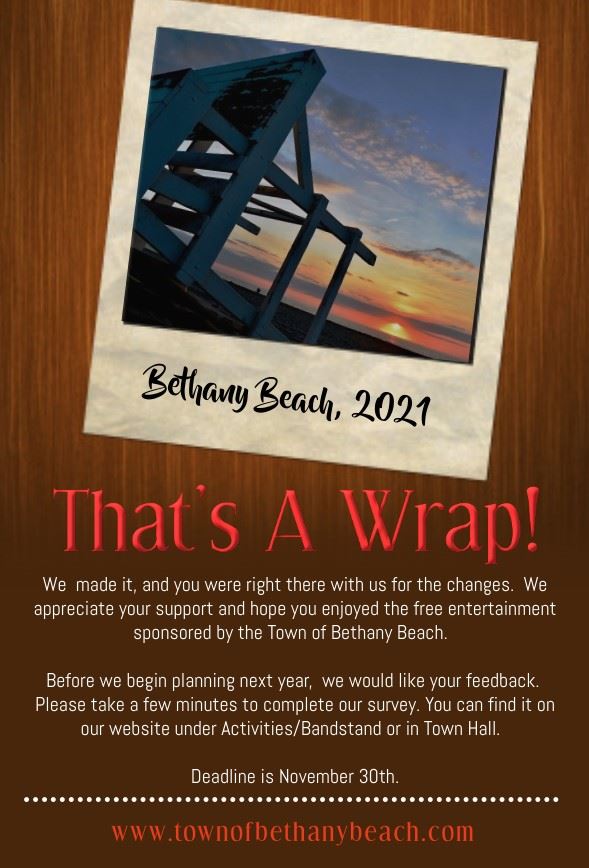 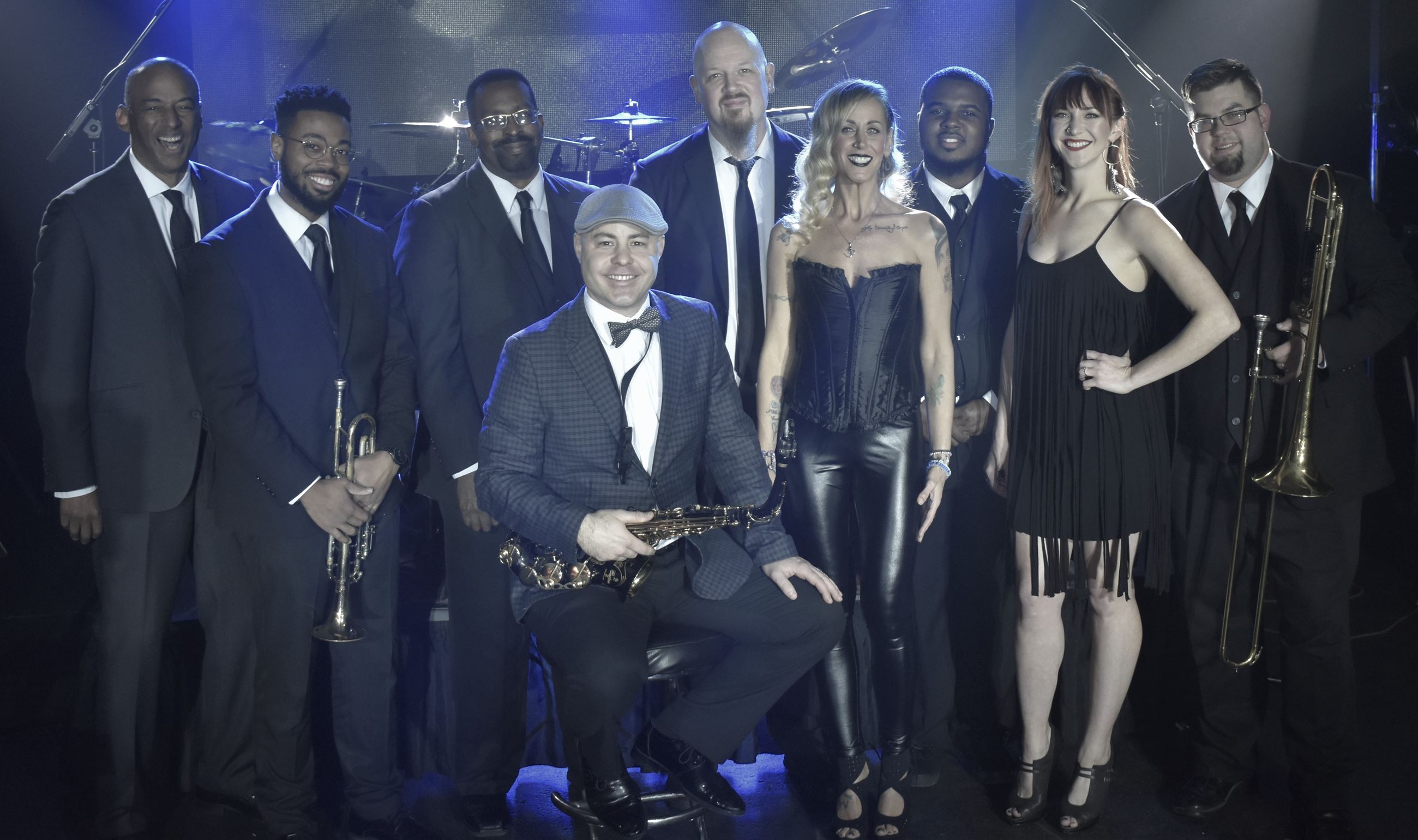 The Uptown Band hails from Reading, PA and is celebrating their 15th anniversary in 2021.  They have been a featured act at hundreds of events nationwide and boast a song list that spans the decades of the past 70 years.  Be ready to clap, sing along, and become part of this engaging show. 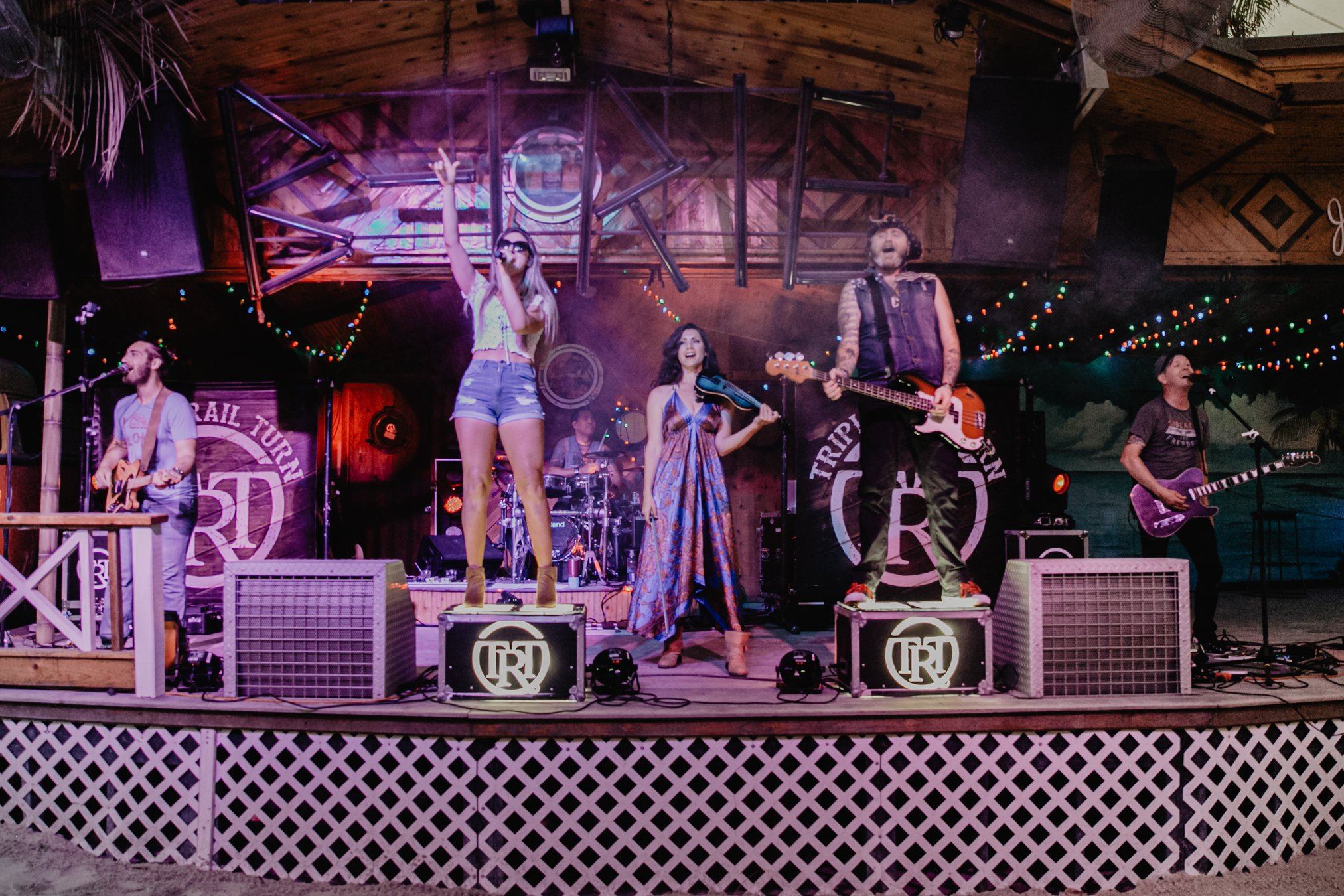 THE Modern Country Band, TRT is the area's answer to country music. A unique collection of musicians from varying backgrounds, each member was selected not only for their musical prowess, but their ability to put on a show. www.triplerailturn.com 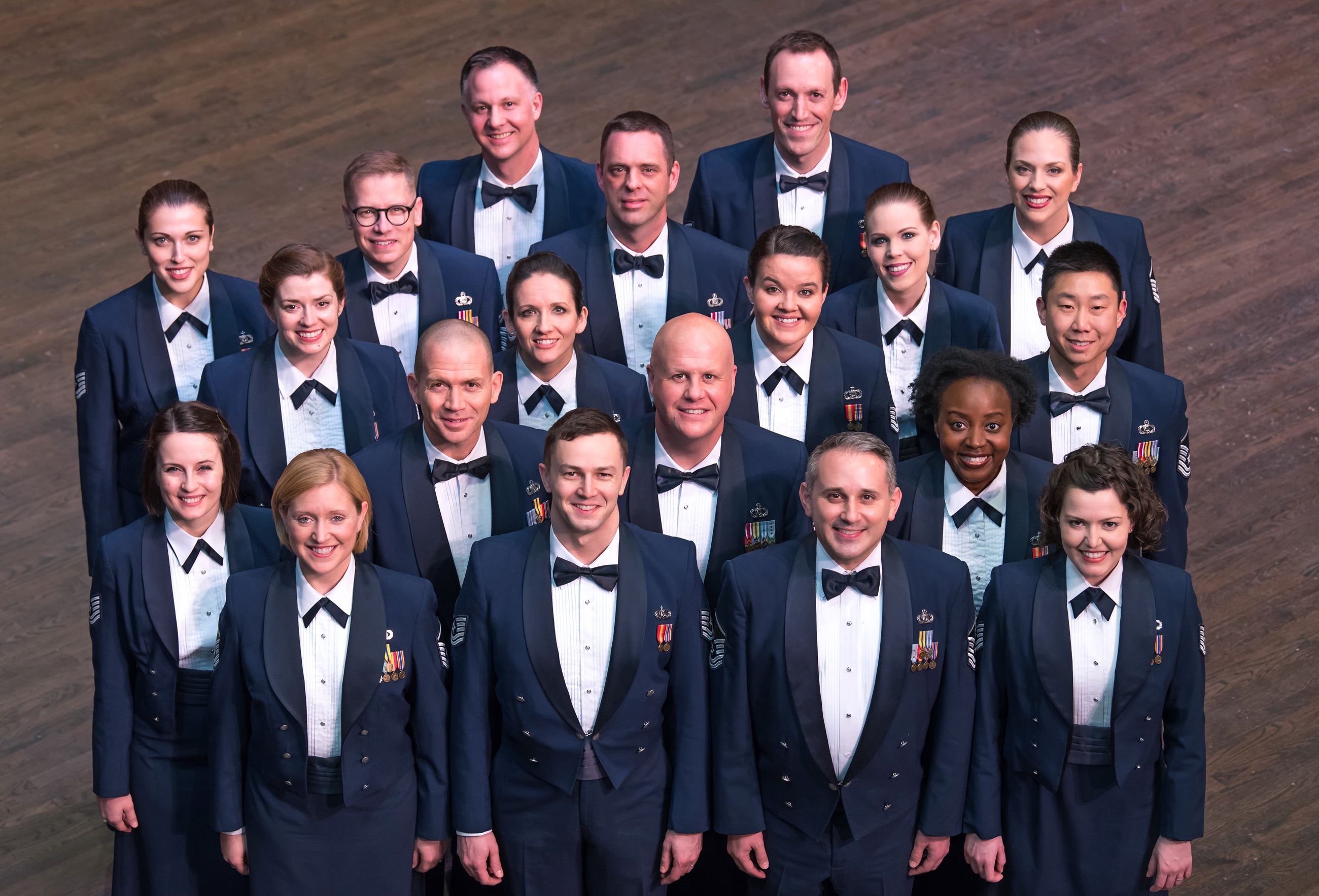 The official chorus of the U.S. Air Force, the Singing Sergeants presents more than 200 performances annually.  The ensemble features a wide range of musical styles: from traditional Americana, opera, and choral standards to modern Broadway and jazz. www.usafband.af.mil/ensembles

Kategory 5 is a rock band offering a rewind to vinyl.  Hear the best of classic rock, rhythm & blues, and pop music from the ‘70s and ‘80s performed by this 2017 Philadelphia 102.9 WMGK House Band.  www.kategory5band.com

Organized in Wilmington, DE in 1921 & originally the band of the 198th Coast Artillery Regiment, the 287th served in the Asiatic-Pacific Theater in WWII at Bora Bora & later-occupied Japan. The band traveled to Bolivia in 1993 and to Germany in 2005.  The concert band will be performing Big Band, Broadway, and patriotic tunes. www.287armyband.com 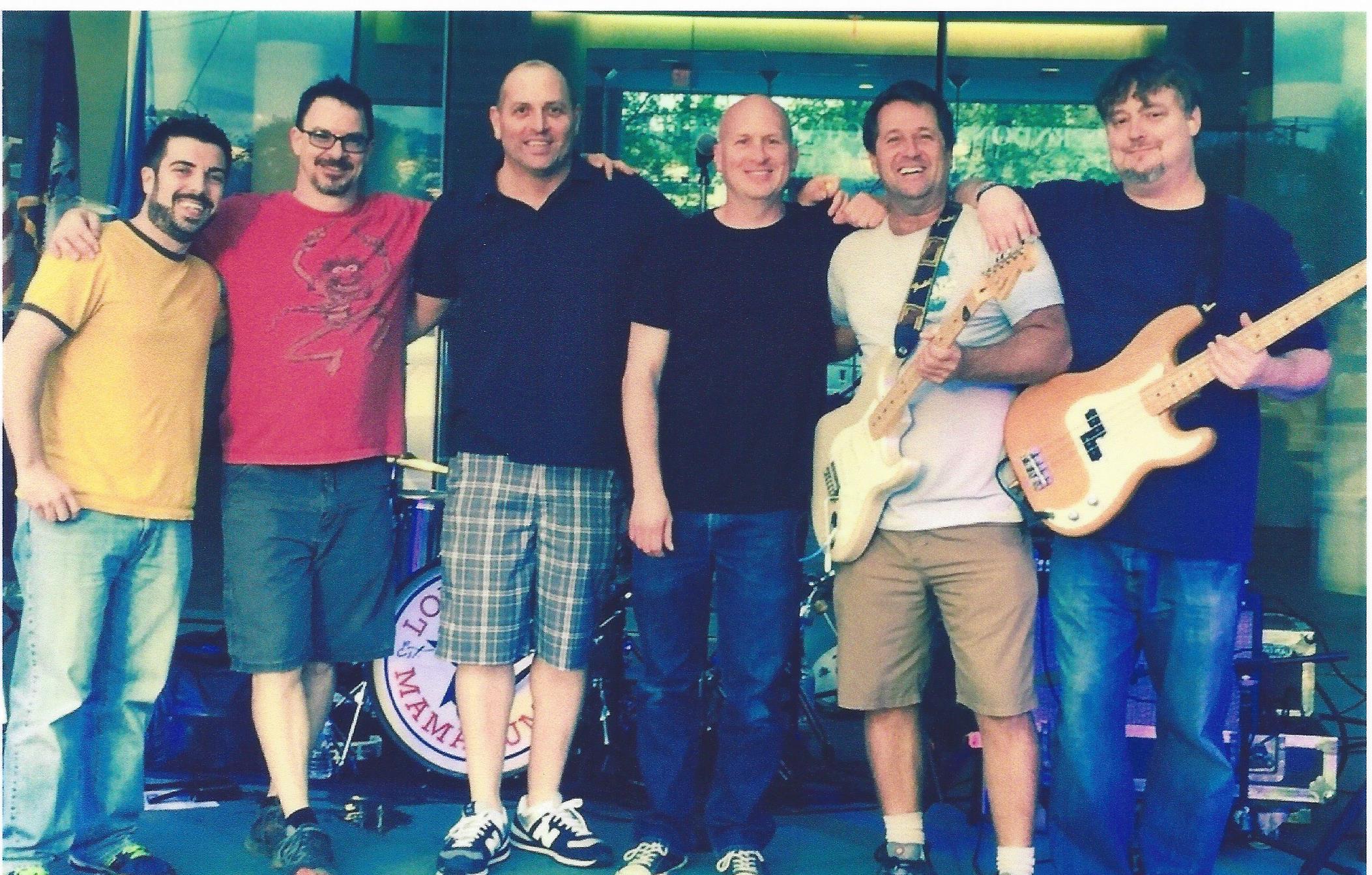 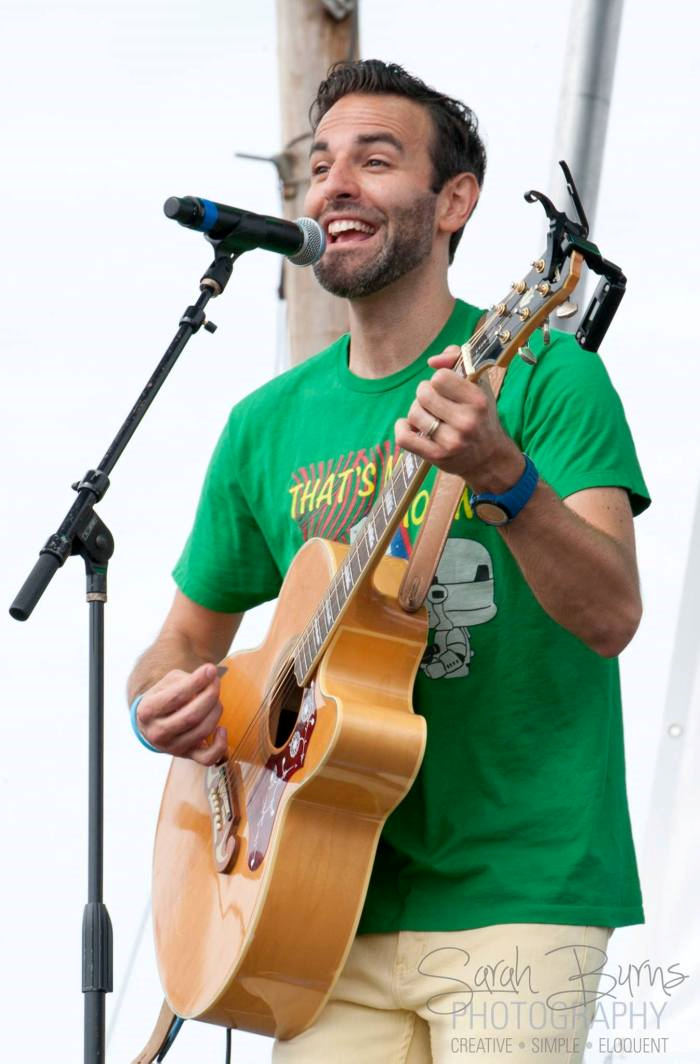 Join Mr. Jon and his silly pal, George the Monkey, for a fun musical comedy show not to be missed. www.mrjonmusic.com 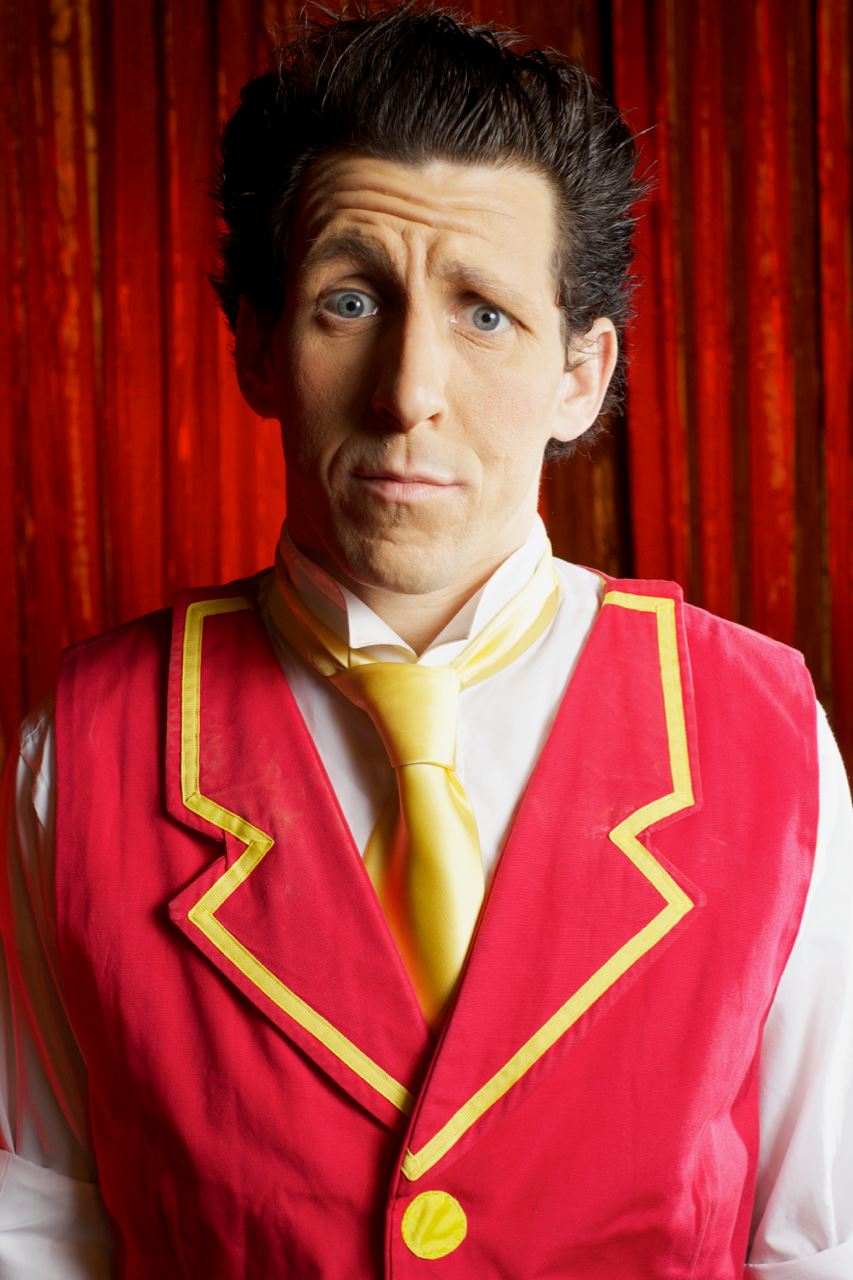 Andrew has performed nationally and internationally in circuses, festivals, and cruises. His juggling/comedy/variety circus show is fun for all ages.  www.andrewscharff.com 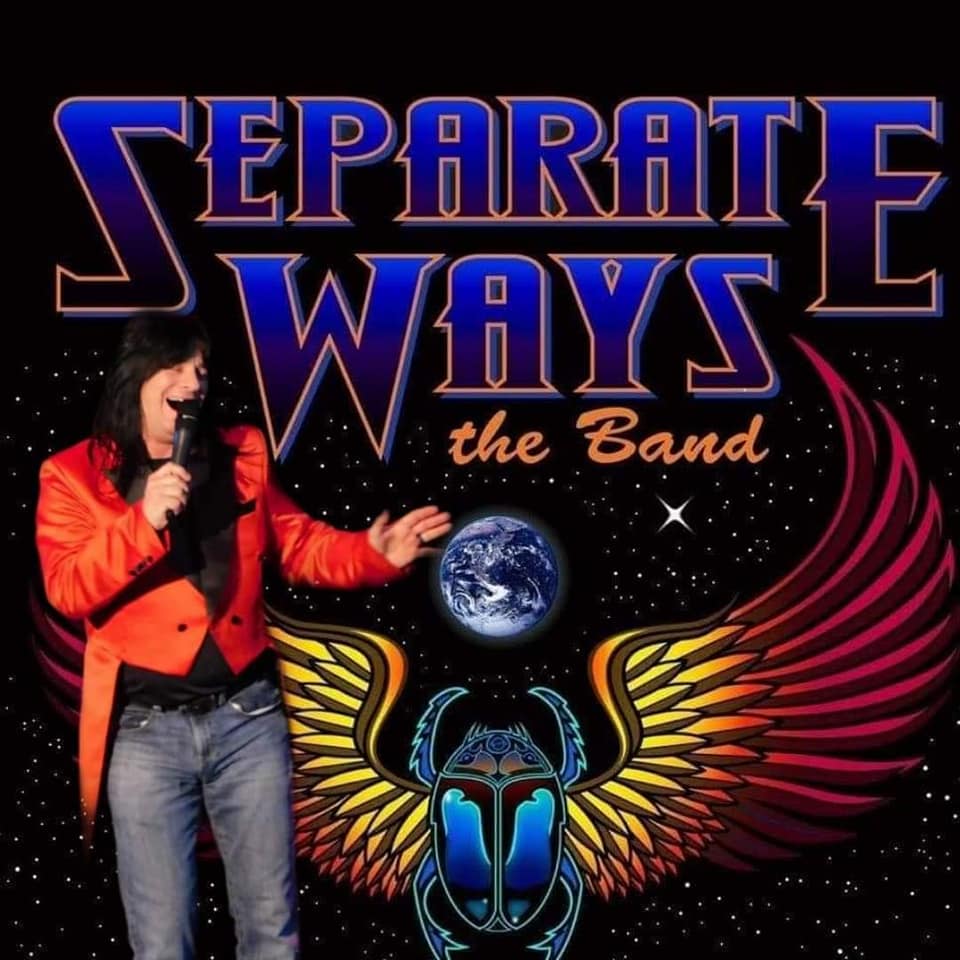 Separate Ways the Band is the Ultimate Journey Tribute Show on the east coast recreating the mid –‘80s line up. You will experience an accurate portrayal of the Steve Perry era with all the subtle nuances, inflections, harmonies, and visual gratification of seeing the original Journey show live. www.separatewaystheband.com 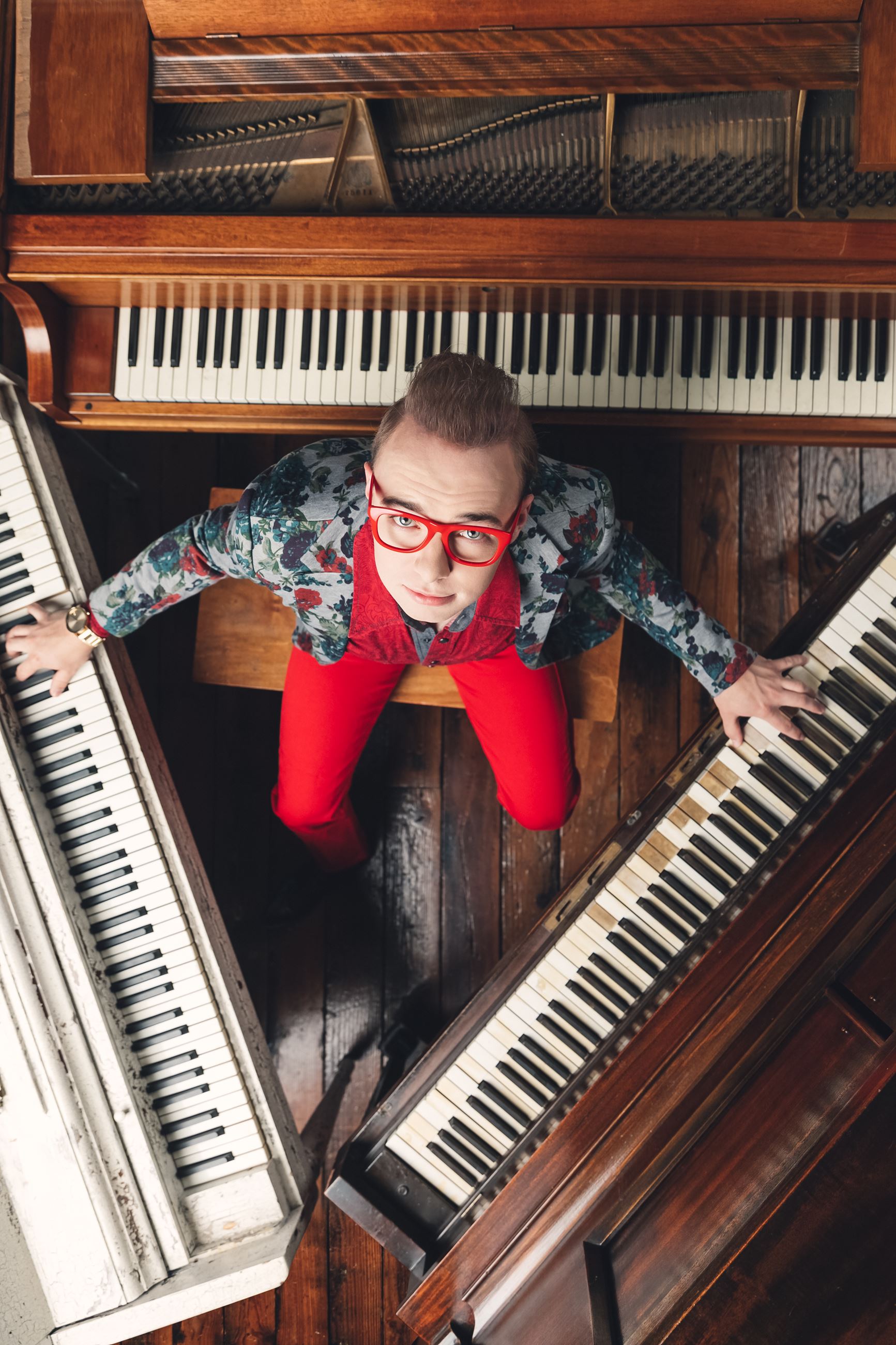 Think of a mix between Jerry Lee Lewis, Elvis Presley, and Elton John and you’ve got Josh Christina.  Josh writes his own music, refurbishes the classics, and plays a mean piano in a show that bridges generations.  www.joshchristinamusic.com 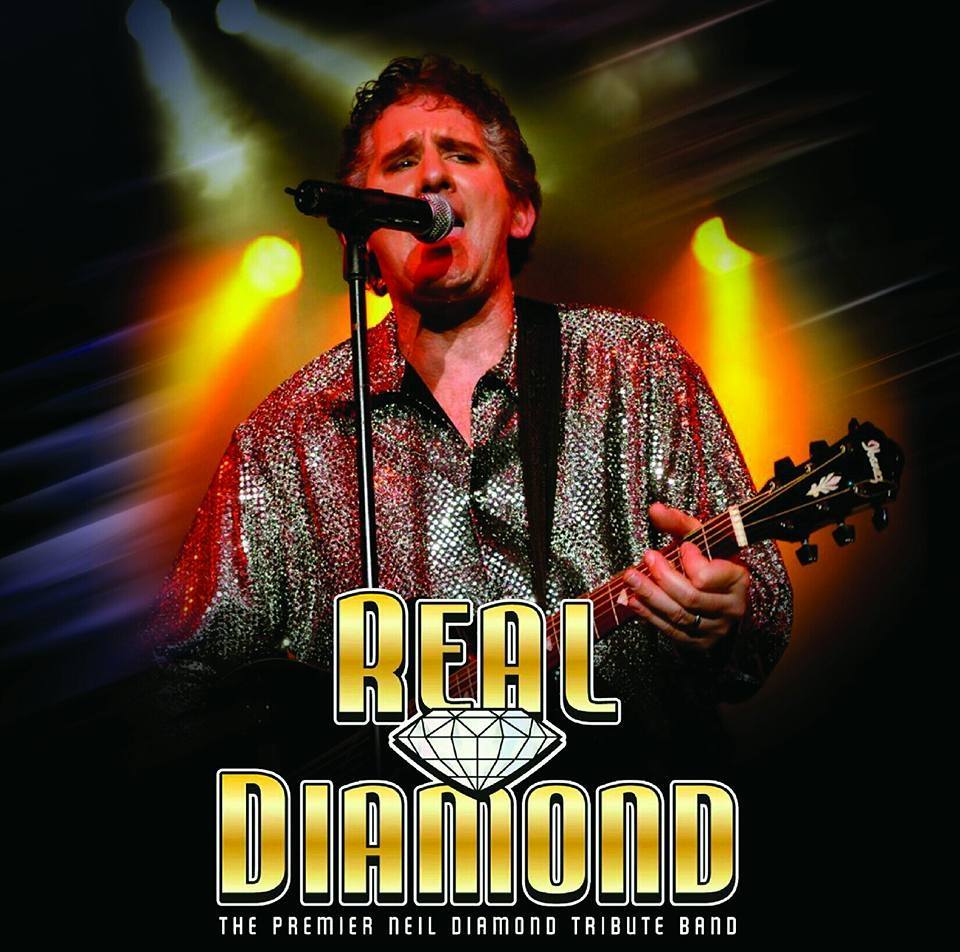 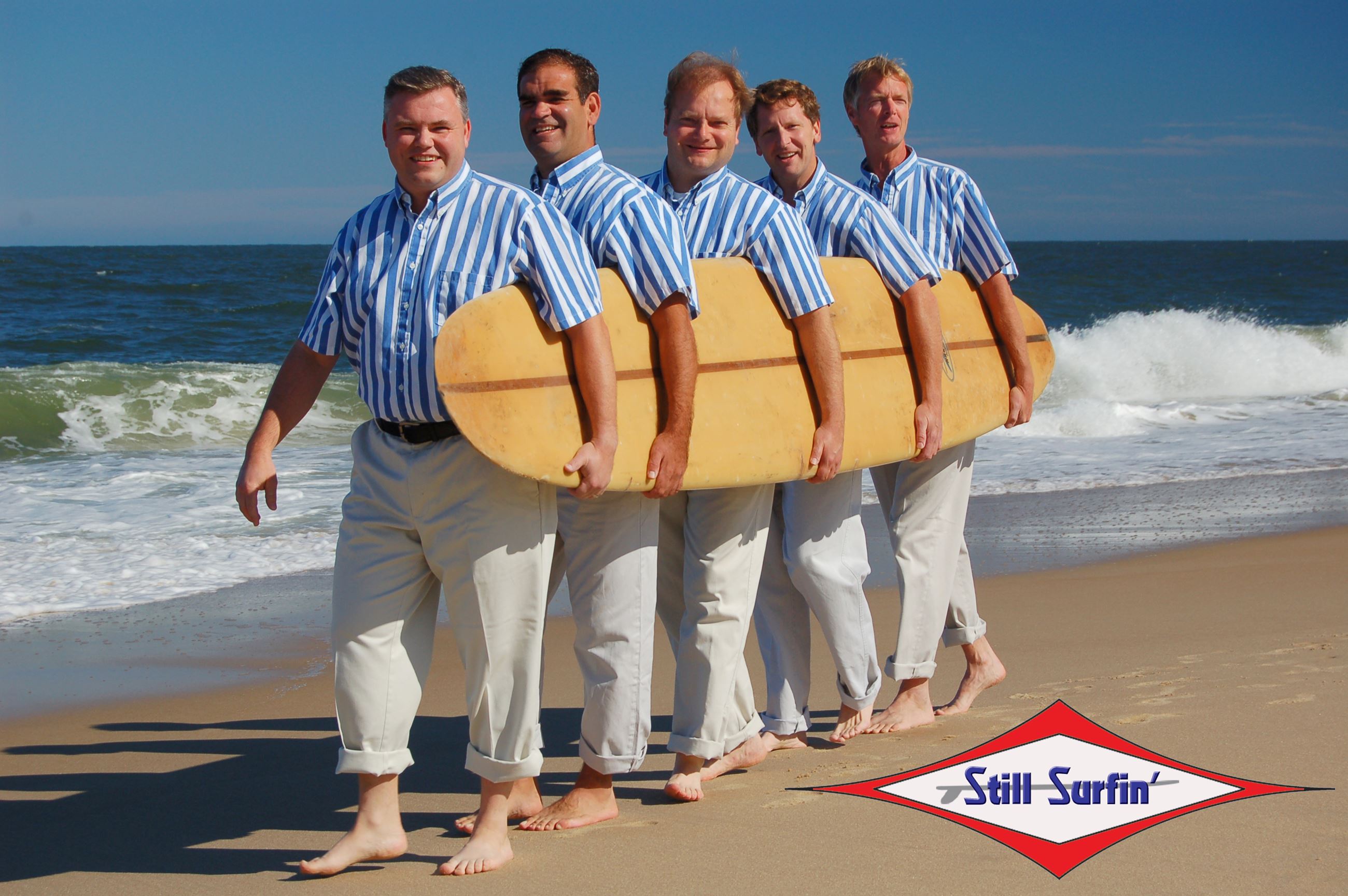 Still Surfin' is a professional Beach Boys tribute band that has been performing the music of the Beach Boys for 20 years.  The show features the five-part harmonies and authentic costuming made popular during the live tours along with covers from other great ’60s surf bands. www.stillsurfin.com 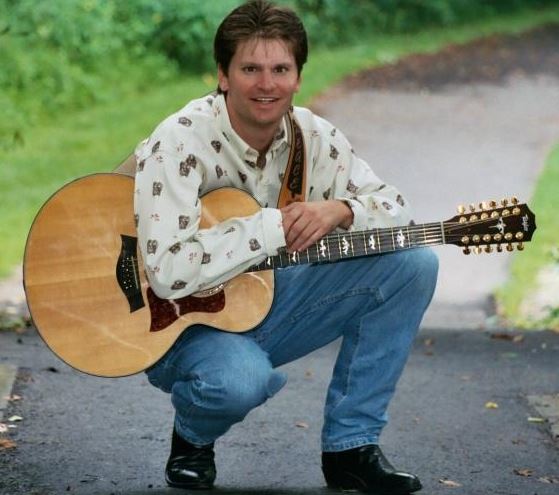 Chris is a Nashville recording artist who has received nationwide radio play for his acoustic-folk style.  His show moves gently from familiar folk tunes to original interpretations of artists such as James Taylor and John Denver and then to his own heartfelt compositions.   www.chriswestfall.com 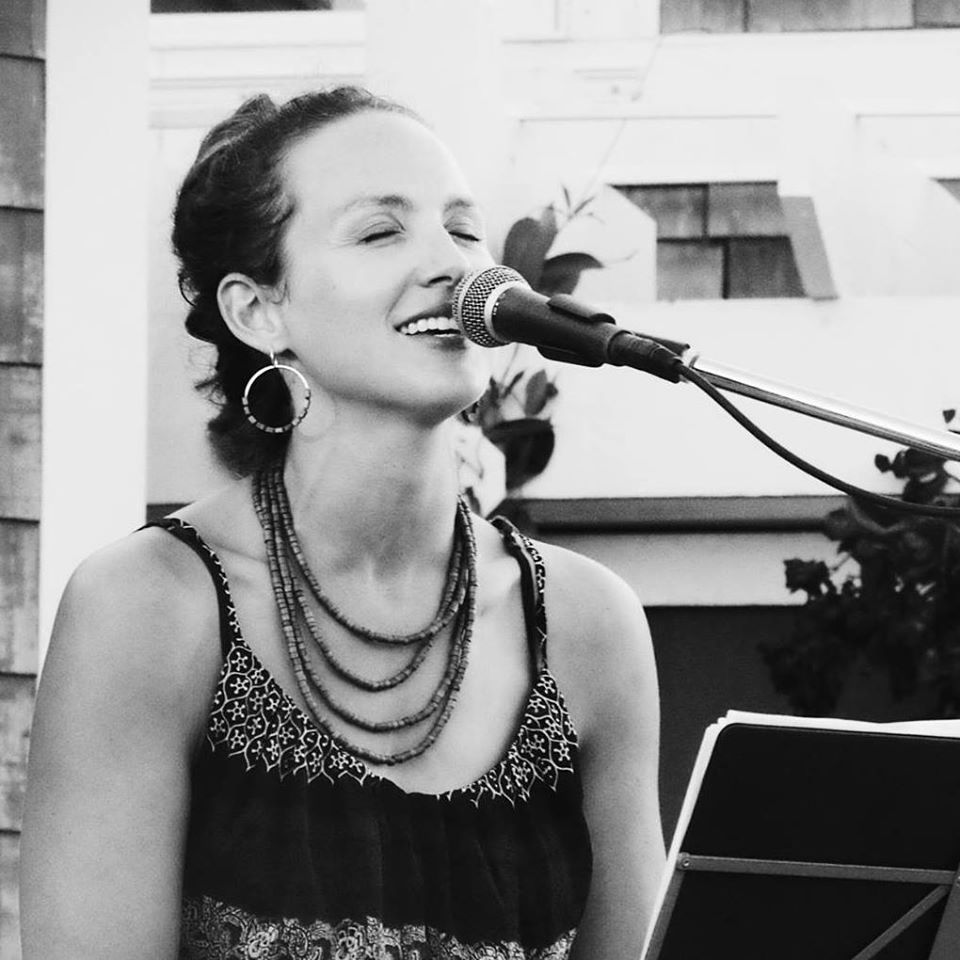 Sarah Williams is a Nashville singer-songwriter and pianist who voices her stories with an original blend of country, soul, and rock-and-roll. Her Unfinished Road music video was filmed here in Bethany Beach. www.sarahwilliamsmusic.com 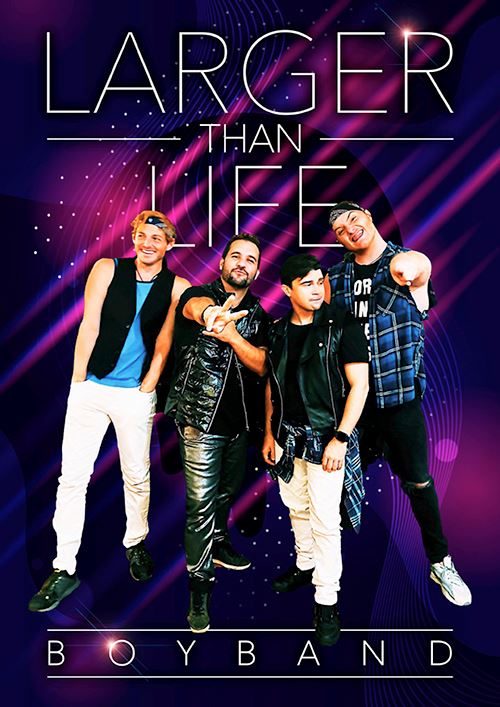 “The Ultimate Boyband Tribute,” this NY act is the only act of its kind featuring actual boyband singing, dancing, costumes, and that pop look.  This ‘90s party features songs by popular boybands like NSYNC, the Backstreet Boys, and 98 Degrees but it also goes back even further to pay tribute to The Jackson 5, The Temptations, and The Four Seasons.   www.wearelargerthanlife.com 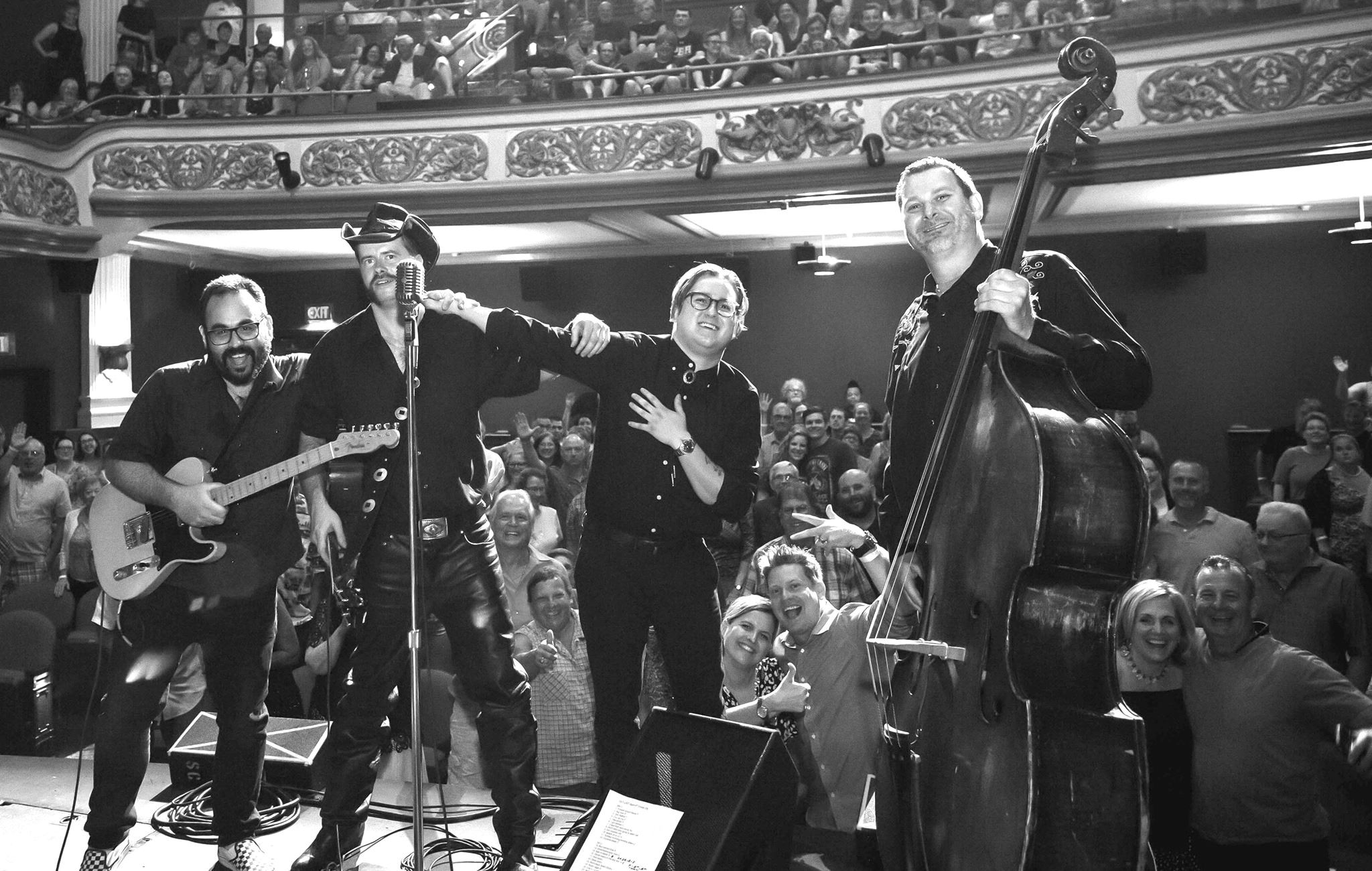 Based near Philadelphia, Members of Folsom Prison Revival are not impersonators, but curators of Johnny Cash’s musical legacy.  They perform the hits from each period of his career.  www.folsomprisonrevival.com 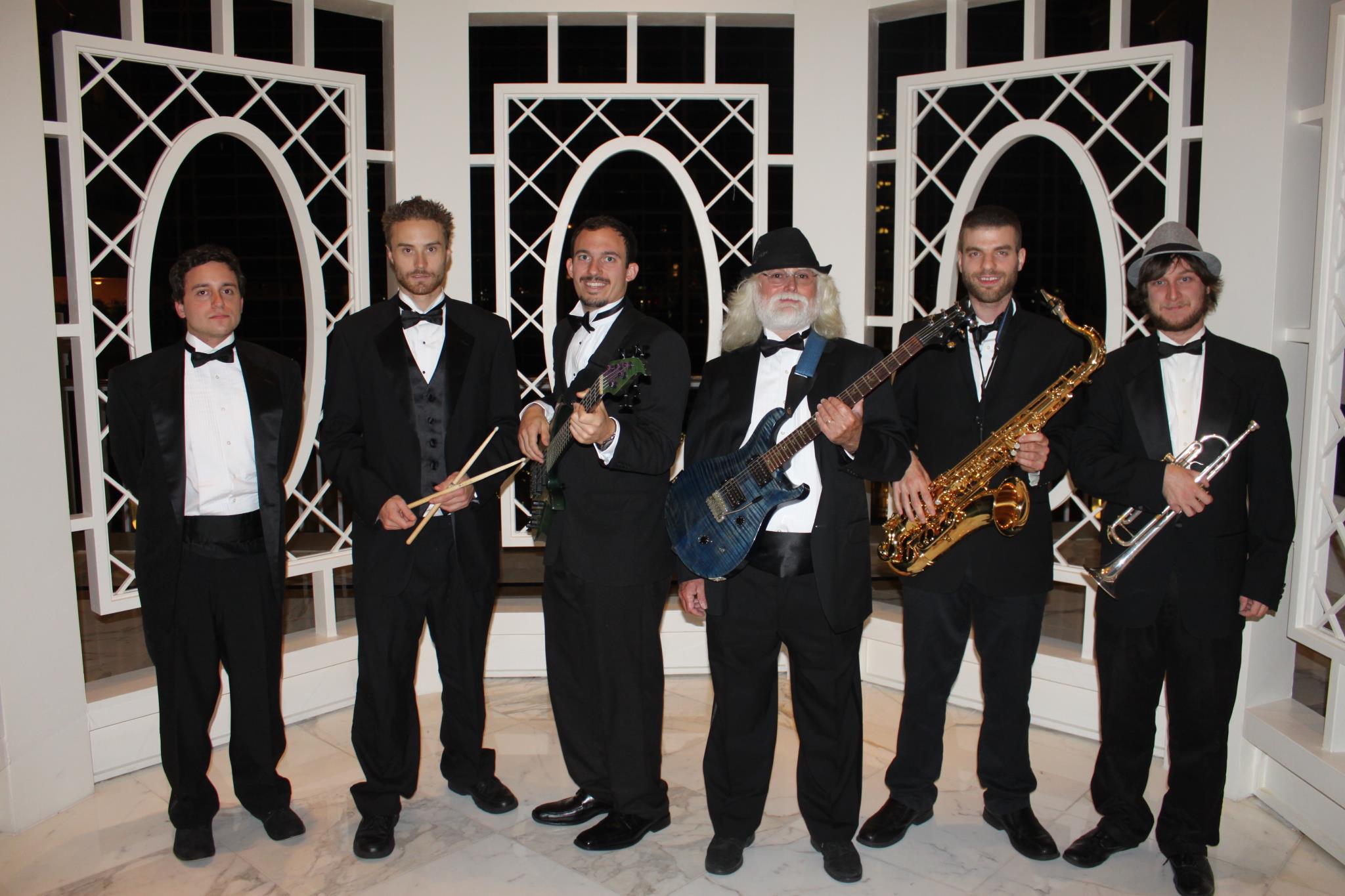 Originating in 2004 as a high school stage band led by retired high school band director Mark Marvel, Over Time is known for bringing a unique style to classic rock hits and to popular music of today. www.overtimerockband.com 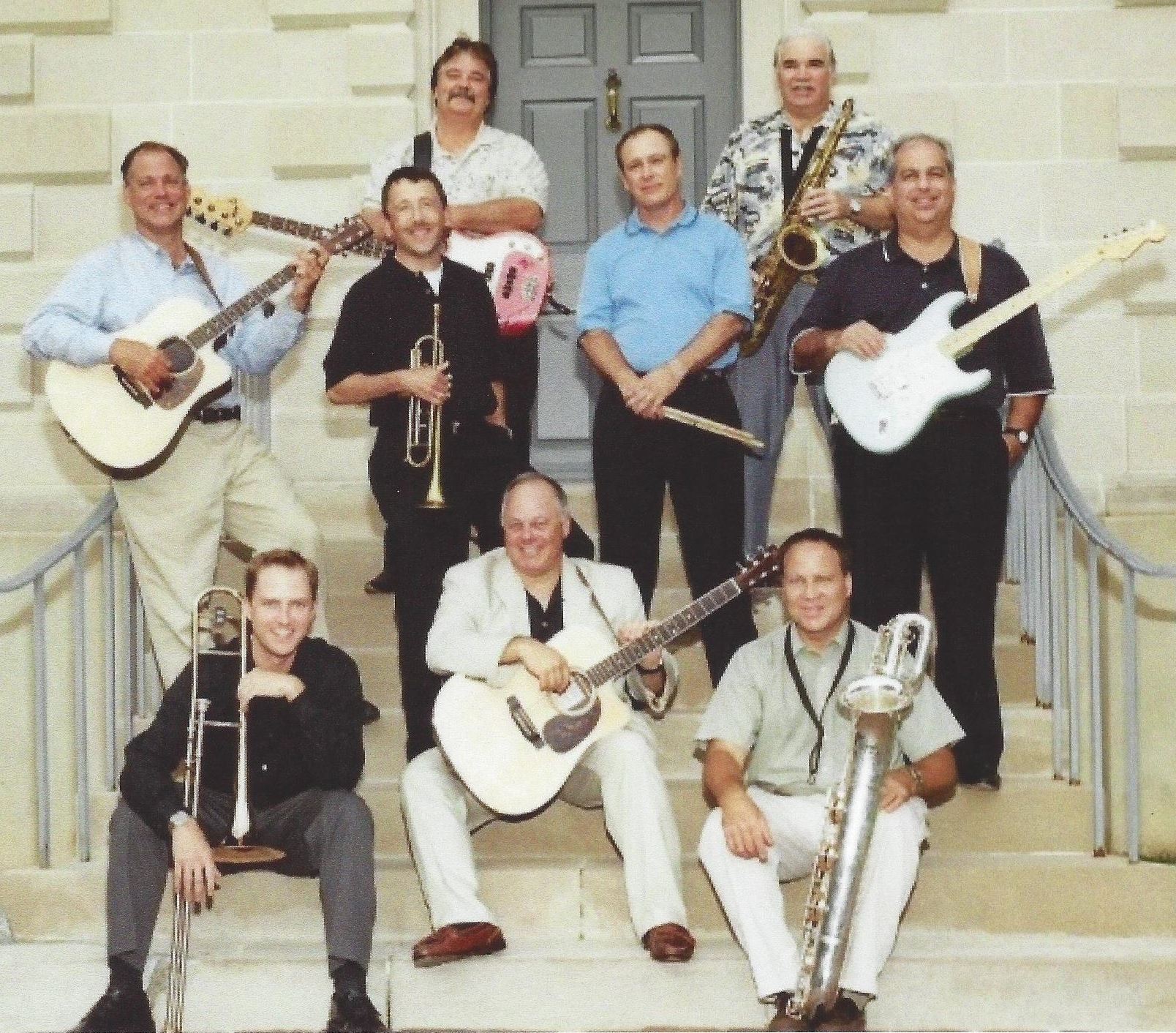 This classic rock band, based in DC, features horn-powered top 40 hits from the ‘50s, ‘60s, ‘70s, and ‘80s. Originally formed by employees of MCI in 1996, this group plays your favorite covers plus a few originals. www.thefabulousdialtones.com 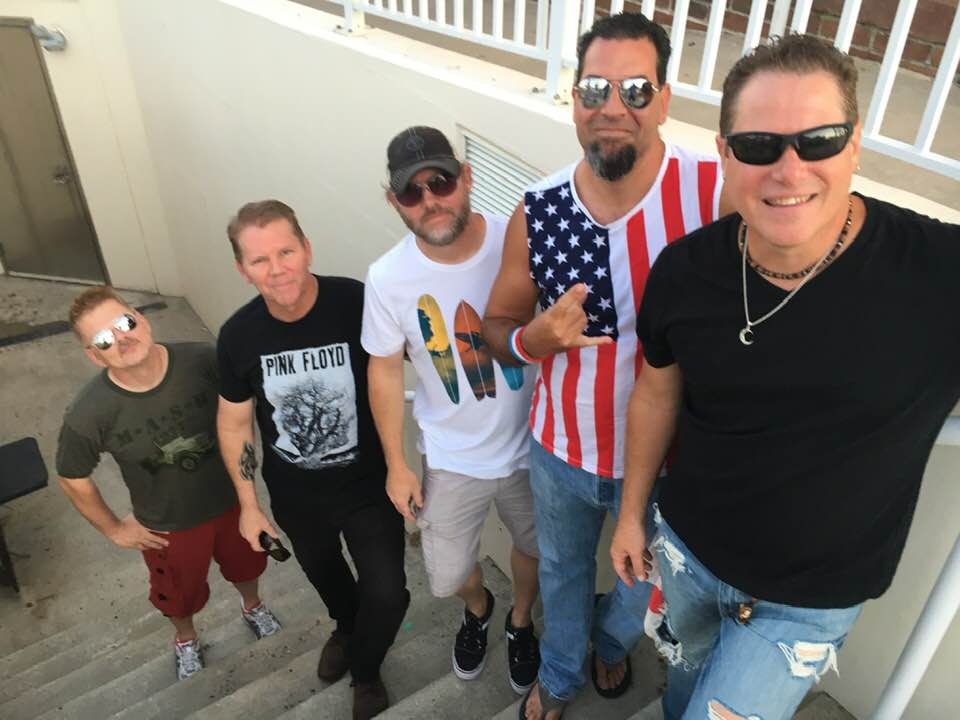 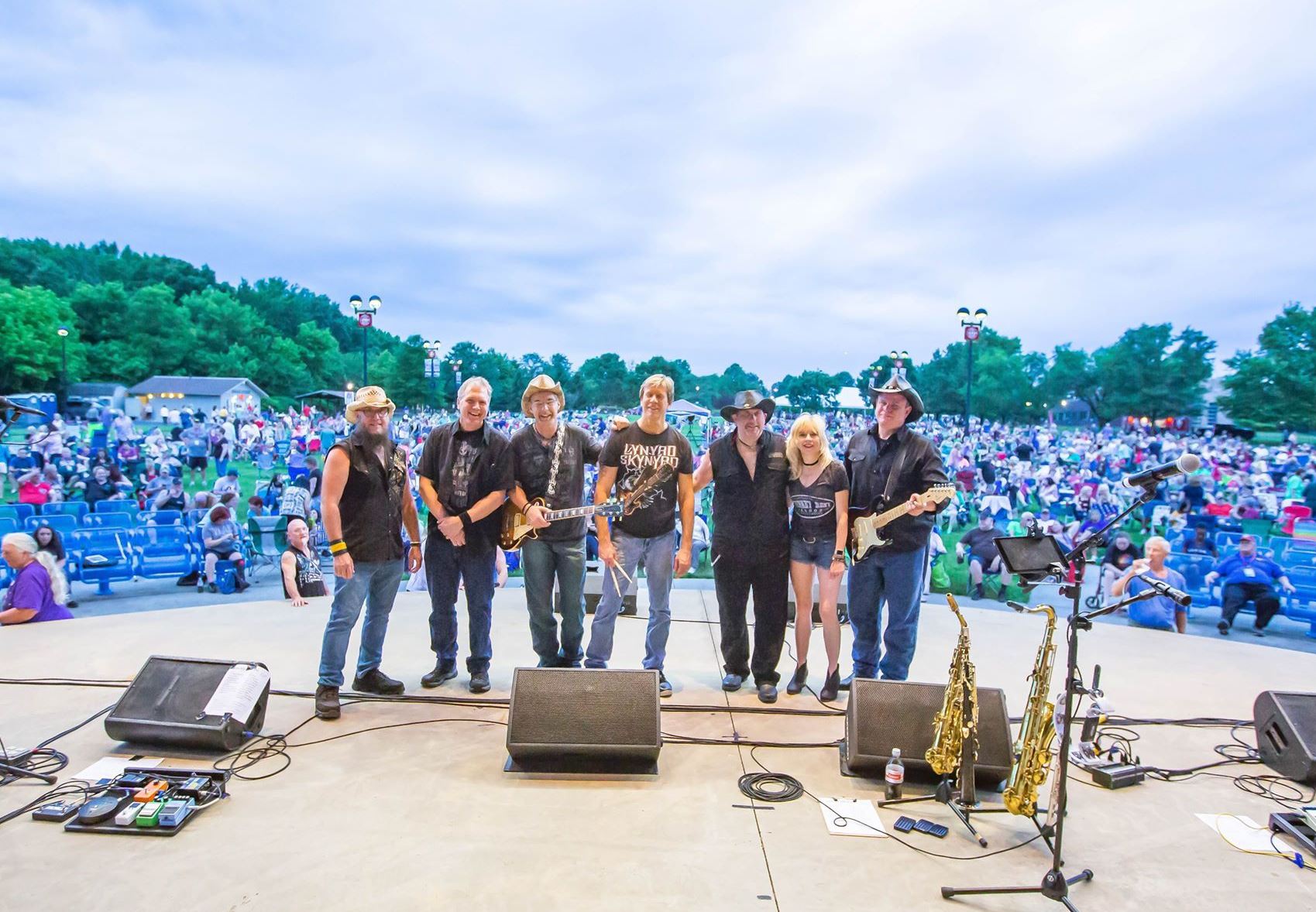 This is the East Coast's Premier Southern rock tribute exclusively performing the ‘70s classic hits of Lynyrd Skynyrd, The Allman Brothers Band, Molly Hatchet, The Outlaws, 38 Special and The Marshall Tucker Band. With a deep dedication to the legacy of this timeless music, High Noon takes you back to a golden age of live music and the raw power of your favorite anthems from the founding fathers of Southern rock.  www.highnoonrocks.com 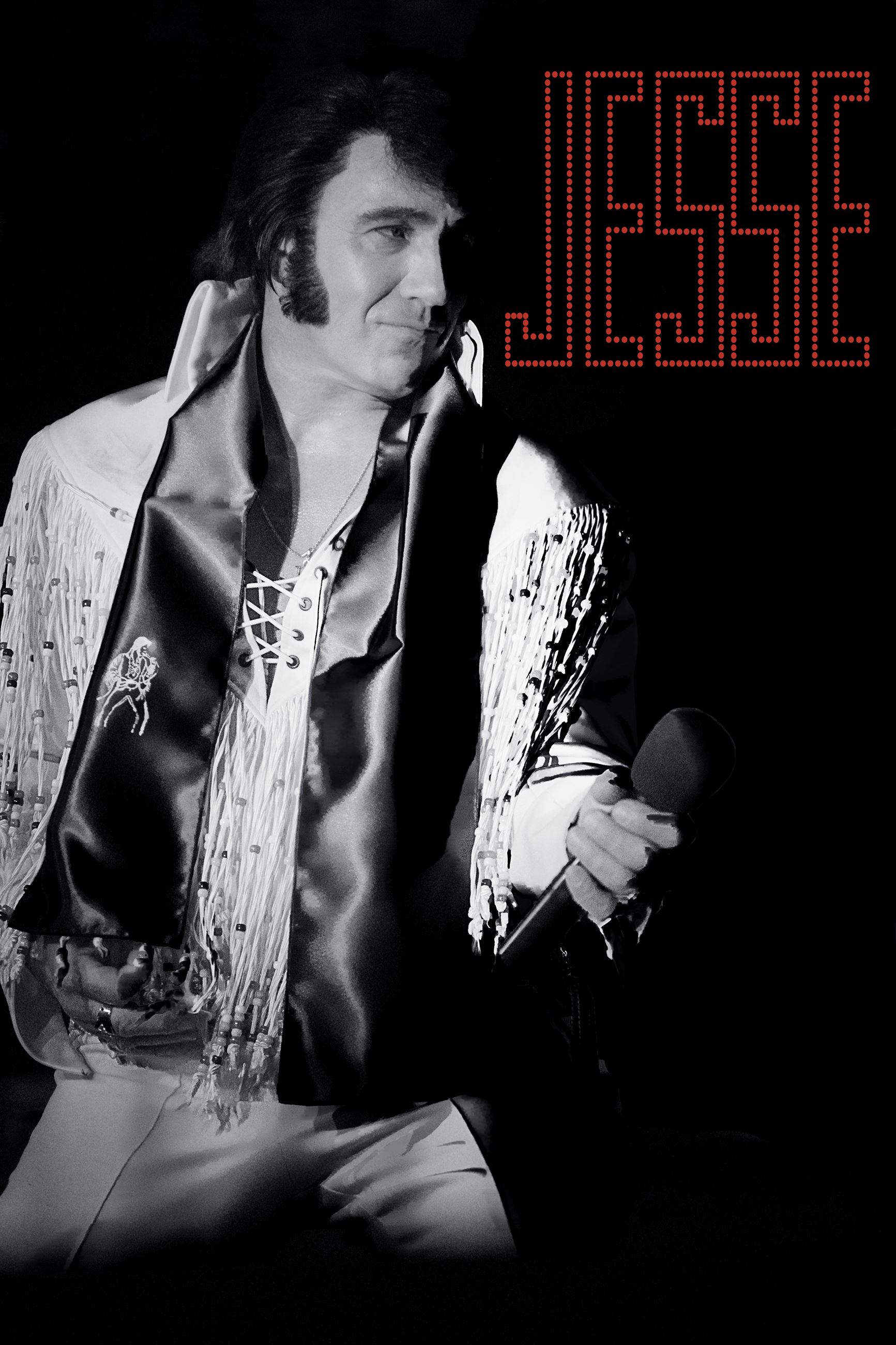 Acclaimed as the "closest thing to the King," this show takes audiences on a musical journey into the concert years when Elvis Presley was the King of Rock & Roll. Garron brings Elvis to life on stage with live musicians, female backup vocalists, and a genuine portrayal of Elvis in the height of his career right down to the scarf serenades and standing ovations. www.jessegarron.com 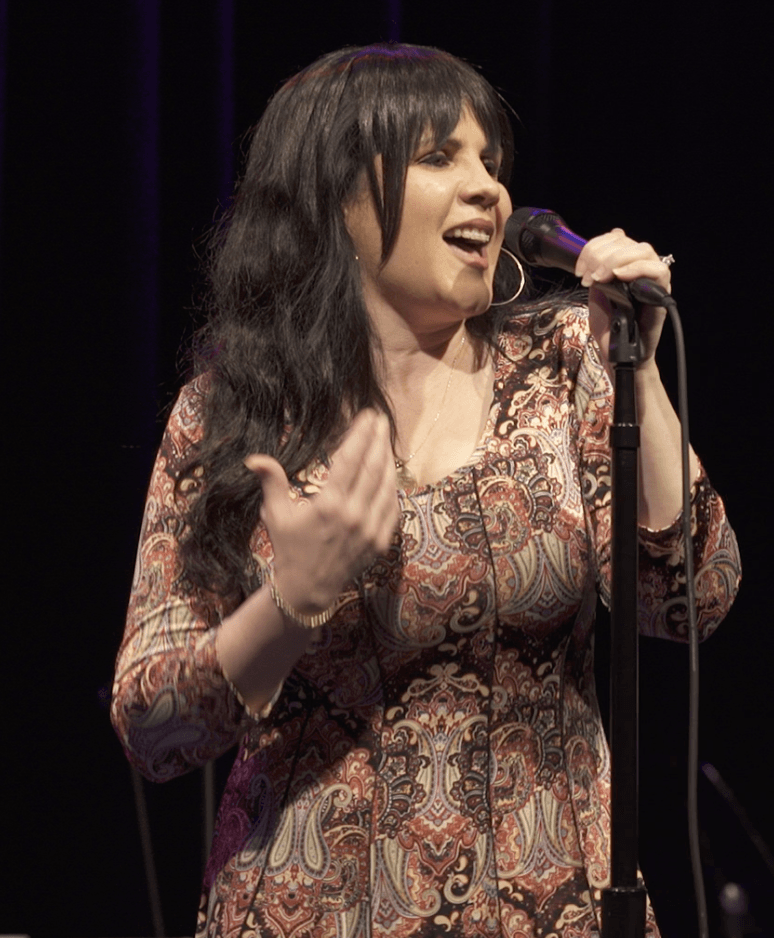 Ronstadt Revue features singer Gesenia and her world-class 6-piece band, who faithfully recreate selections from all phases of Linda Ronstadt’s career, from country and rock, through Mexican/Mariachi, and her three Great American Songbook albums with Nelson Riddle. The group has racked up high praise from three of Linda’s own former bandmates: Dan Dugmore, John Beland, and Herb Steiner. www.ronstadtrevue.com 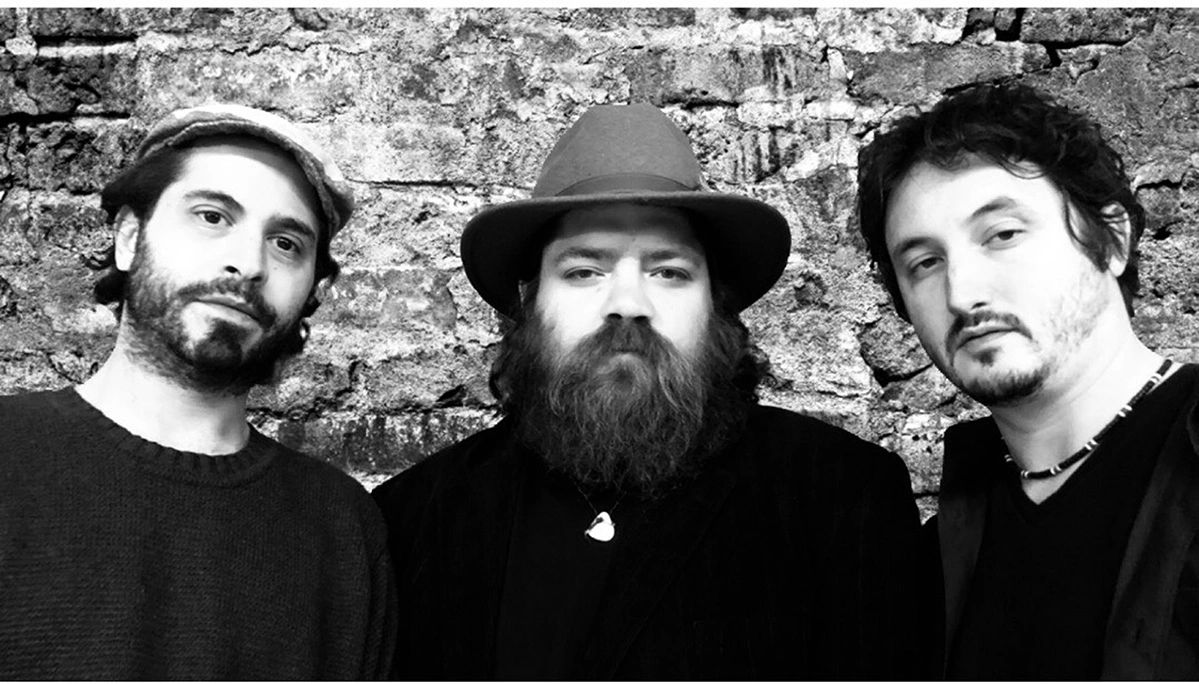 Lower Case Blues is a blues trio from the eastern shore known for its unique instrumental style.  LCB plays modern blues with high energy and improvisation while paying tribute to its tradition and roots.  They have recorded several albums and played countless shows and festivals. www.lowercaseblues.net 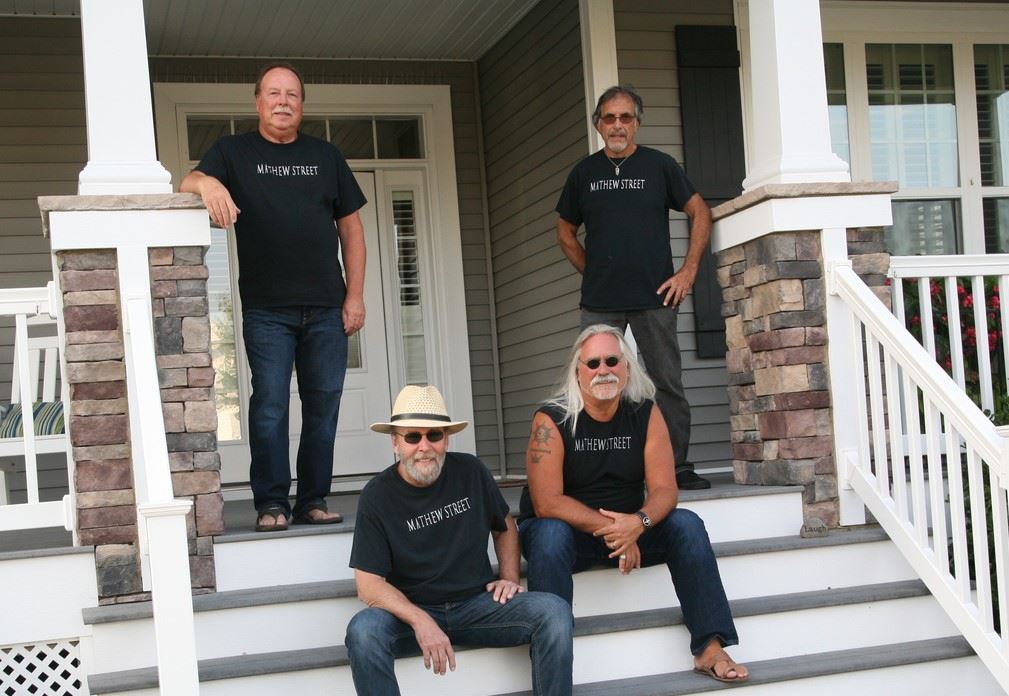 This classic rock cover band from the Delmarva Peninsula plays all your favorites from Clapton and Stevie Ray to Bad Company and The Rolling Stones. www.mathewstreetband.com 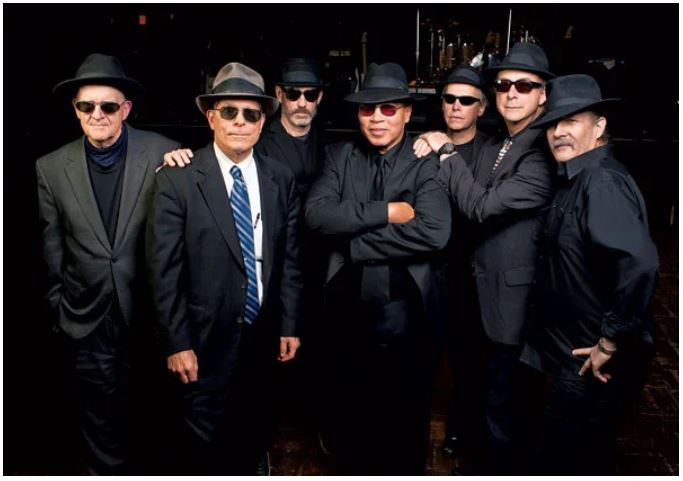 Deaf Dog & the Indictments - THIS SHOW HAS BEEN CANCELED. THE REST OF THE EVENT IS STILL ON AS SCHEDULED. VISIT https://www.wagswitchesandwarlocks.com/ FOR DETAILS.

Advertised as “the world’s only (almost) all-judge band,” Deaf Dog and the Indictments was formed in 2005 to take part in a talent show at a court training conference. When not playing rock, Motown, and blues, members can be found on the bench at DC Superior Court. The band’s name resulted from an early rehearsal. After family members left the room, a faithful dog stayed behind.  Band members thought it was due to their unique sound only to find out the dog was completely deaf.  This will be the featured act after the dog show at Wags, Witches, and Warlocks.  Don’t miss it!